The Owenacurra Cup for the East Cork division 3 hurling league winners went to Carraig Na bhFear who just got the better of Killeagh in a very entertaining final played at the Dungourney venue last Sunday afternoon.

At half time Killeagh led by a point having played with the breeze, but the two goals from Brian Sheehan and Dee O’Driscoll kept Carraig Na bhFear very much in touch as they trailed by 0-7 to 2-0 with Padraic Carroll, Kevin Fennelly, Gavin Coleman and Keane Budds the Killeagh scorers.

Playing with the breeze in the second half Carraig Na bhFear drew level with a point from David Sweeney and the same player put them ahead. Further points from Ger Spillane and Brian Sheehan moved them three clear but Keane Budds and Padraic Carroll kept Killeagh in touch with good points from play.

The action was moving from end the end with Carraig Na bhFear dominating possession and points from Spillane and two from Sheehan had them four points clear going into the closing stages. Killeagh were not for giving up and with Gerry Dulea and Gavin Coleman driving them forward, they got a lifeline when sub Paud Leahy banged in a goal and it was game on again.

The Owenacurra Cup was presented to Carraig Na bhFear captain Cathal Cronin by Jerome O’Brien representing the East cork Board. 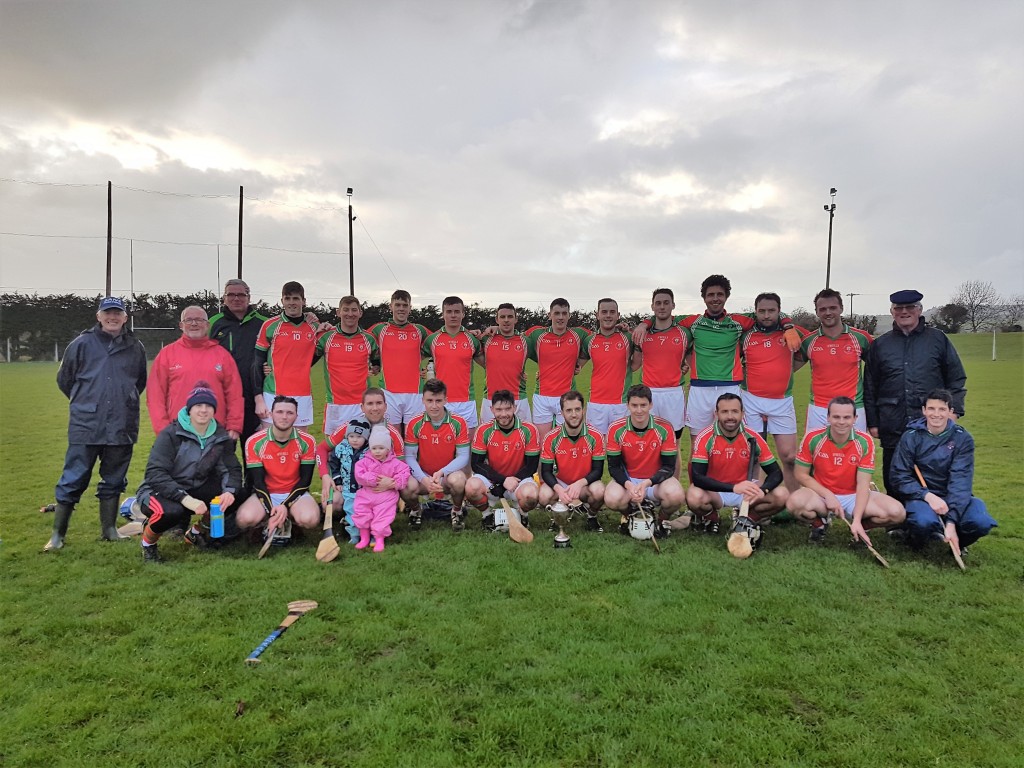 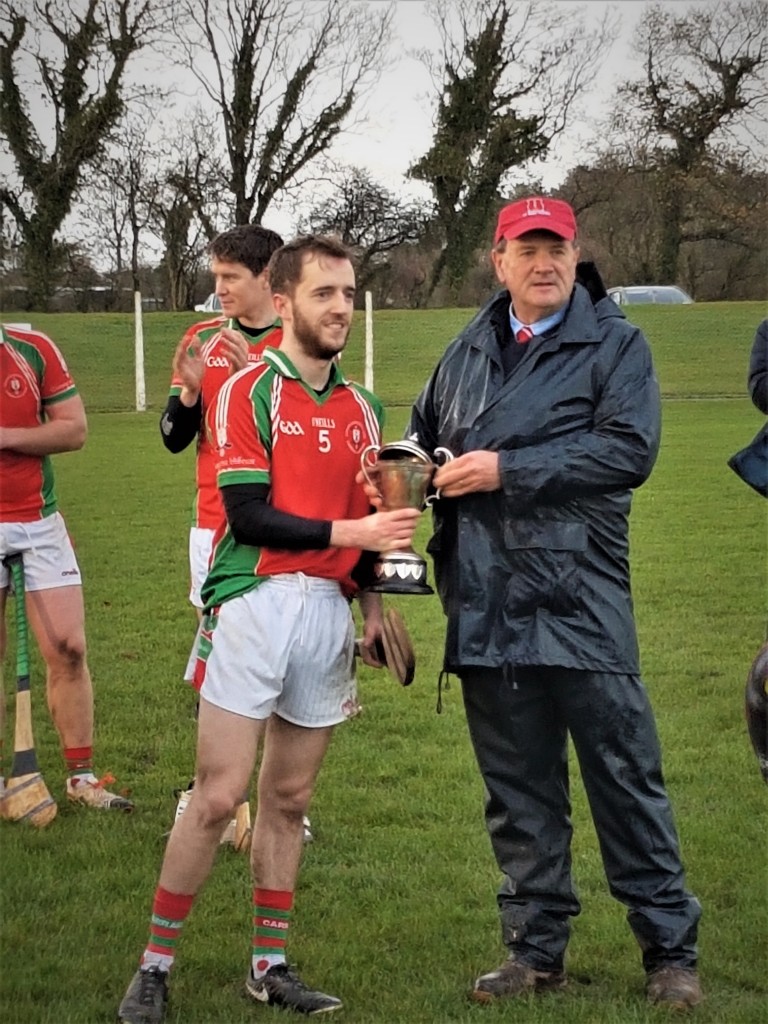