League Off To Great Start For U14’s 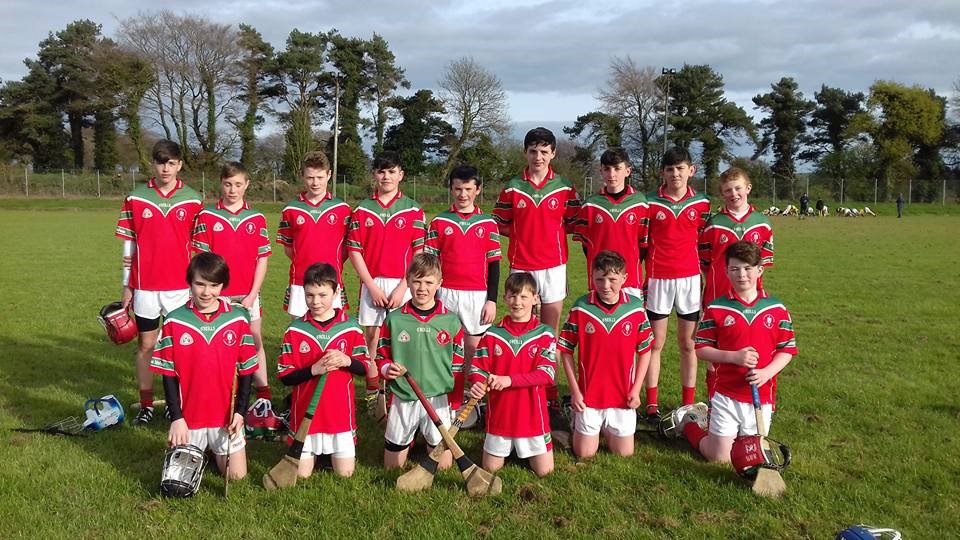 The U14s have had a busy few weeks already. They took part in the Feile Peil, which was held recenty in Whites Cross. They won their  first two games, against Whites Cross and Castlelyons- they were unlucky to lose two players due to injuries at this stage. They played Shamrocks in the final with winner taking all . Following a superb performance again , they were unlucky to lose by a point. Great teamwork, determination and a resoect for all involved, is true testament to this team.

Their first league hurling game was at home on April 15th, Castlelyons were the opposition, and what a game was seen by all present. While Carrig were 4-2 to 6 points down at half time the game turned to a very fast paced game, where the lads gave everything in determination and skill in the second half.  Teamwork and sheer determination to win possession at all times, ensured the lads were victorious in the end. Well done to all involved.

The U16’s were away to Castlelyons on Monday 17th. This was their second hurling league game of the season after a victory over neighbours Whitechurch in their opening match.  It was a fast paced game, with superb teamwork and all players put in a fantastic performance from start to finish. The final score was Carrig 2-18  Castlelyons  2-9.

Keep an eye for further details as at times, venues, times etc. can change.